The Truth About Emotional Boundaries 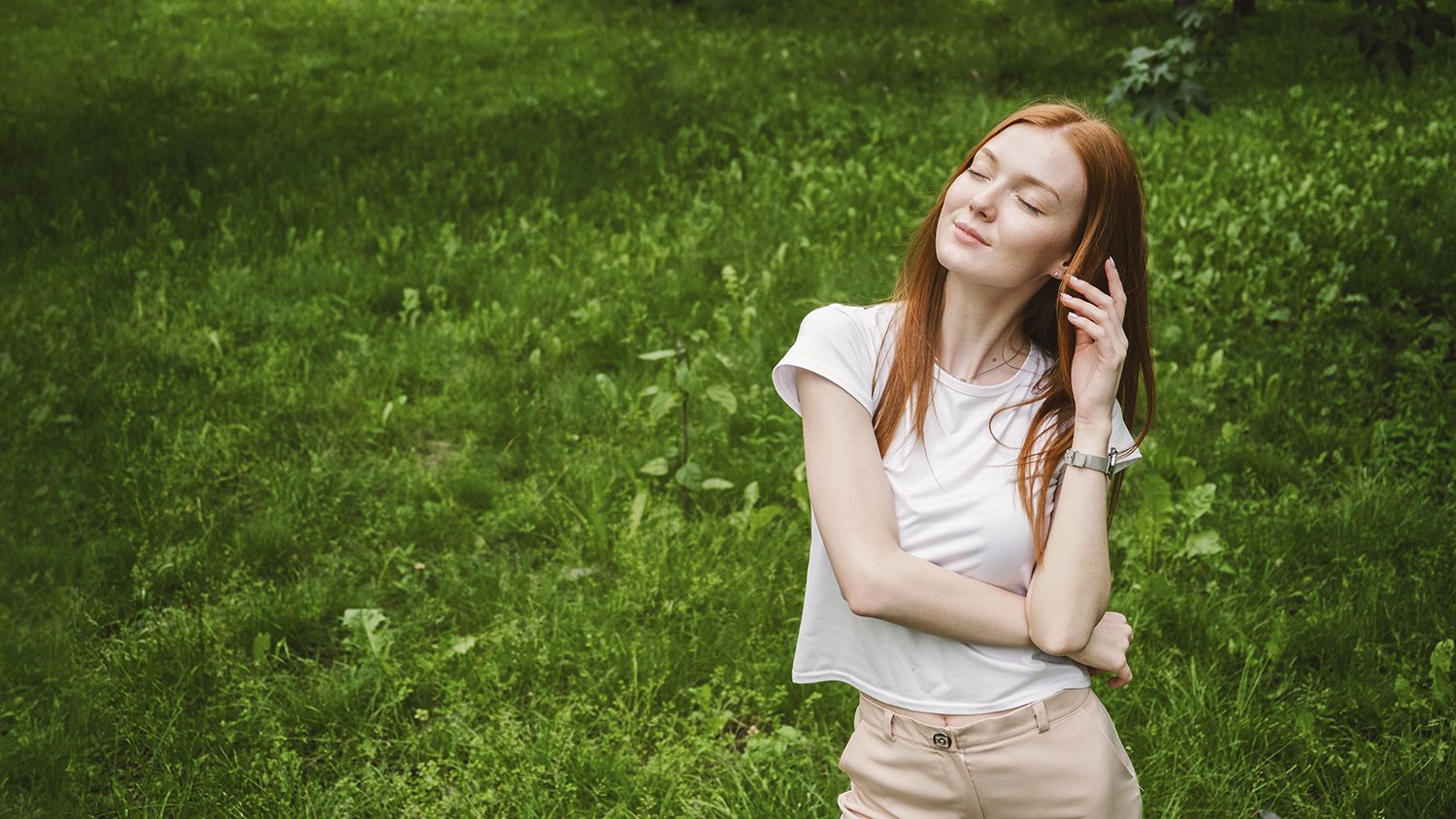 We’re going to continue talking about boundaries on the blog and in video teachings because this is such an important topic. Today we are focusing on emotional boundaries.

Like we discussed in the last blog, feeling bad about setting boundaries can be common. This is especially true with emotional boundaries. It is one thing to put parameters on your time and say no to taking on new commitments. However, it is another thing altogether to set emotional boundaries within close relationships.

We’re going to look at the truth about emotional boundaries and why we need to set them even though it’s hard.

What Are Emotional Boundaries?

Emotional boundaries are boundaries you set to protect your mental and emotional well-being. They are not as black and white as other types of boundaries, but they are just as important.

Emotional boundaries determine how we let others treat us, talk to us, and affect us. The hard part about emotional boundaries is that we often have to set them with the people closest to us. If we get into an argument with someone we love, we may need to set a boundary regarding the words they use in conflict. It’s called “fighting fair”.

Other personal boundaries examples include:

Personal boundaries are how you determine what is and isn’t okay in your relationships. It also separates your emotions from other people’s emotions. For instance, you don’t have to let your sister’s unhappiness in life make you unhappy.

One reason Christians in particular may struggle to set emotional boundaries is that we think it goes against scripture. Let’s explore this and see what the Bible really says.

During one of his ministry times, Jesus said, “Blessed are the meek, for they will inherit the earth.” (Matthew 5:5 NIV)

I’ve been asked about this verse and how it applies to emotional boundaries. When you read the word “meek”, you may think of these character traits:

On the other hand, when you hear the word boundary, you might think of these character traits:

If these are your definitions of the words “meek” and “boundaries”, then it may seem perplexing how you can embody both at the same time. If Jesus tells us to be meek, then how do we maintain healthy boundaries?

The problem is that we have our definitions wrong. First, being a meek person does not mean being weak or passive. In this context, Jesus meant “gentle and strong at the same time.” The Greek word “praus” that is translated “meek” in English actually had a richer blend of meaning, meaning “power under control”, or “strength without harshness”.

So, Jesus was not saying that we have to be submissive and passive. He was saying that we need to be gentle and strong at the same time. In the Greek the word “prause” compares an unbroken horse to a horse that is gentle, so it’s still a powerful and strong horse, but now under control. So, in setting boundaries, we can be kind and gentle, and yet exercise our freedom and ability to set boundaries.

There are interesting examples of Jesus exercising self-care, caring for his disciples, and having compassion for others all at the same time.

However, you may not remember what happened right before the miracle. Two major things had just happened. The disciples had just returned from their first successful ministry trip, and so many people were around them that they could not even eat. And, tragically, Jesus had just received the news that John the Baptist had been beheaded (Matthew 14:10-12). When Jesus was told about it, He wanted to take some time away with His disciples.

30 The apostles gathered around Jesus and reported to him all they had done and taught.

31 Then, because so many people were coming and going that they did not even have a chance to eat, he said to them, “Come with me by yourselves to a quiet place and get some rest.”

32 So they went away by themselves in a boat to a solitary place.

33 But many who saw them leaving recognized them and ran on foot from all the towns and got there ahead of them. 34 When Jesus landed and saw a large crowd, he had compassion on them, because they were like sheep without a shepherd. So he began teaching them many things.

As you can see, Jesus practiced gentleness and strength. He knew that he and His disciples needed time away, but the people in the crowd wanted Him to teach them. They were so in demand that He and the disciples didn’t get to eat.

Jesus took time away with His inner circle on the boat. When their trip ended, he took compassion on the people and was ready to minister again.

From this story, we can see that Jesus set an emotional boundary. He didn’t let the crowd take advantage of Him, but He also didn’t hurt or ignore them.

Jesus simply took time away for Himself with his disciples so that they could grieve and process the death of John the Baptist. He protected his emotional well-being, so that he later could be available to teach and perform a miracle.

We can approach emotional boundaries this way too. Often, we don’t want to set an emotional boundary because we think it will hurt someone we love. The truth is that staying in an unhealthy relationship dynamic is actually more hurtful than setting a boundary.

Similar to forgiveness, emotional boundaries can set you free even more than the other person. They can also create healthier relationships. Plus, you don’t have to be unkind when you set an emotional boundary. You can do it in a way that is polite and gentle.

How to Set Emotional Boundaries

There are several ways to set emotional boundaries. If you want someone to speak to you differently or respect you more, you need to tell them. Outline how you would like to be treated, and remember that you can be direct and kind. Practice gentleness and strength.

You may also need to set some internal emotional boundaries. For example, your sister may still complain about her life to you, but you can change how it affects your emotional well-being.

Boundaries are a big topic that we are going to continue to explore through blogs and video teachings. Setting emotional boundaries is not a simple process that we only have to do once; it’s a life-long practice.

For more on boundaries, check out our past blogs, and stay tuned for more resources coming soon.

PrevPreviousHow to Set Healthy Boundaries With Your Time
NextWhat is Faith Deconstruction? Let’s Make it Less ScaryNext
On Key