How To Deal With Someone Who’s Gaslighting You 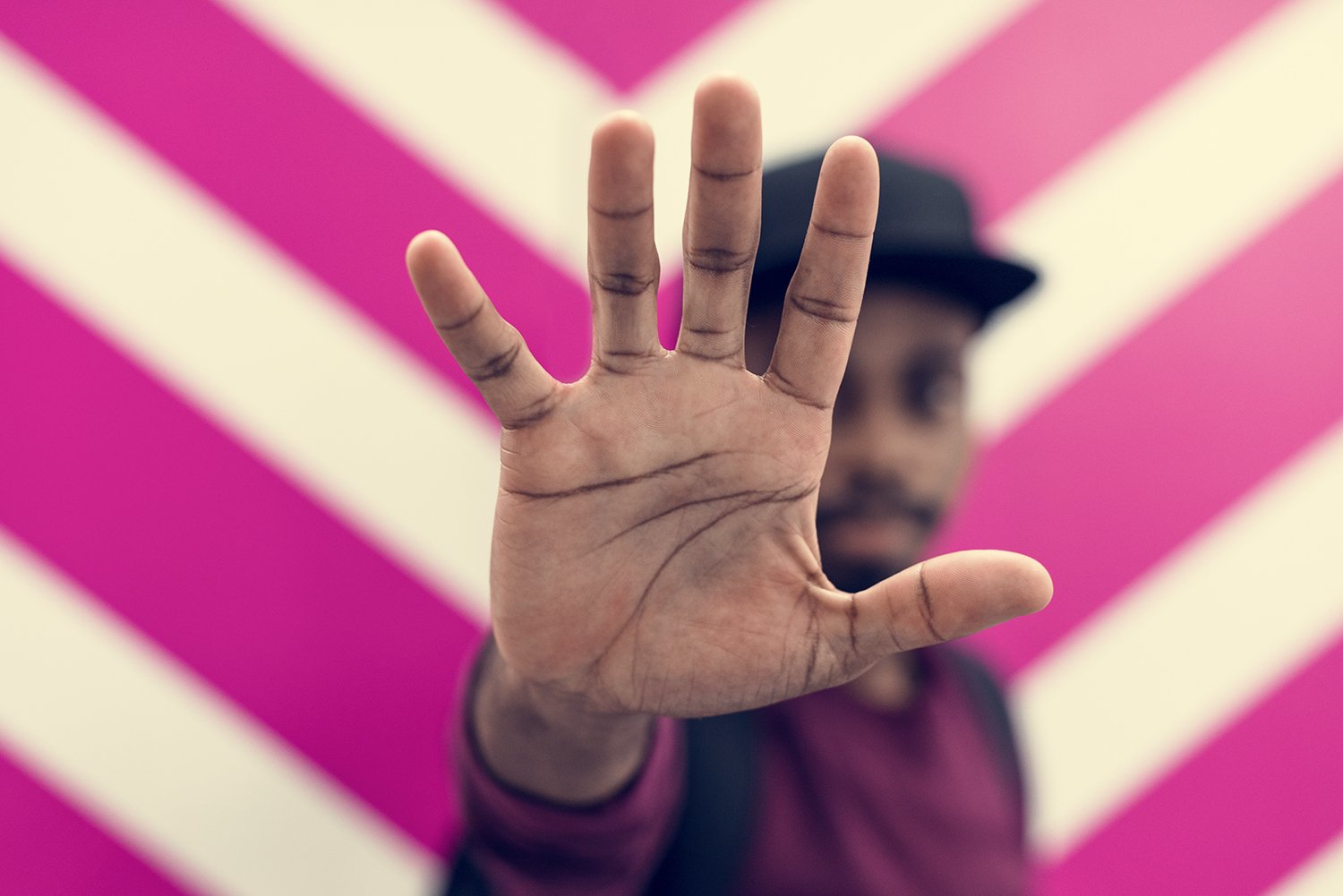 Gaslighting is a common term in our culture nowadays, but what is it? What does it mean? How do we recognize when others may be gaslighting us?

Gaslighting is an insidious form of abuse, in which one person invalidates the lived experience of another. Lying, deflecting, and shifting blame are all tactics that can be used to undermine the perspective of the victim.

The term “gaslighting” comes from a 1944 movie (based on a stage play) called “Gaslight,” starring Charles Boyer and Ingrid Bergman. In the movie, the husband (played by Boyer) goes to great lengths to convince his wife (played by Bergman) that she is going insane. He does this by dimming the gaslights (hence the title), then telling her that they are not in fact more dim, that it’s her perception that is skewed. In his attempts to cover up for his devious activities (stealing from her), he continually undermines her sanity.

How Does It Work?

Gaslighting is psychological abuse. It can occur in various types of relationships: spouse/intimate partner, organizational, spiritual, political, etc. Usually there is a power imbalance, and the person doing the gaslighting has power over the one being gaslighted in some way. The gaslighting serves to maintain that imbalance by keeping the victim off balance and questioning their own sanity. It can be very confusing when a trusted person in authority tells you that what you remember to have happened is not true, and not just once but many times. And they may seem so adamant and strong in their belief, that you can start to wonder if your memory is going! (Hint: it’s not!)

By constantly questioning the victim’s experience (“That never happened”; “I never said that”; even “You’re just crazy”), the tactic makes the victim question their own mind. “Did they really say what I think they said?” or “Maybe they’re right; maybe I am losing my mind.” Gaslighters also tend to isolate their victims; they don’t want anyone contradicting what they’ve told the victim.

You’ve picked up on some signs that your partner may be cheating on you. When you confront them, they respond with, “You’re paranoid.” A little while later, you discover other evidence of the infidelity. Again, the confrontation leads to deflection: “You don’t trust me!” When you confront them one more time, they may go straight to “You’re just crazy.” It doesn’t matter that you have proof; the abuser is undermining what you actually know.

Another example might look like blame-shifting. Your boss goes on a rampage, yelling about your performance, calling you names, and demeaning you in front of co-workers. Later, they tell you that it was your fault, that you made them do it.

Or, as in one case we heard about a woman who applied for a job. The process seemed to be going well, and she was in the second or third round of interviews–when the company stopped calling. She waited a while, then called the company. Her husband had called the company and told them she was no longer interested in the job. When she confronted him, his response was, “I did it because I love you. I know what’s best for you.” (In case you’re wondering, that’s not love.)

Many victims say that they used to be confident, outgoing, even outspoken before the gaslighting started. But as the abuse continued, they found themselves staying more and more quiet and more and more isolated, as they think they can’t trust themselves. This leads to increased dependence on their abuser.

Some symptoms to watch for:

What To Do If You Suspect You’re Being Gaslighted

Call it what it is. If you are in a relationship that makes you question reality, that makes you think you’re going crazy, the likelihood is you’re being gaslighted. Get help right away. Left to its devices, gaslighting can lead to emotional issues, physical problems, and even nervous breakdowns. Seek out the help of family or friends, a trusted pastor, or a professional counselor.

Abusers most often will not respond well to being confronted about their gaslighting. You may need the help of your support system to confront and set boundaries with the person gaslighting you, and you may need to be prepared to walk away from the relationship.

Remember that you are not to blame. If you are being gaslighted, you are not weak; you are being abused. And no matter what the abuser says, you did nothing to cause the abuse. There is hope and help, and it is possible to recover solid ground.