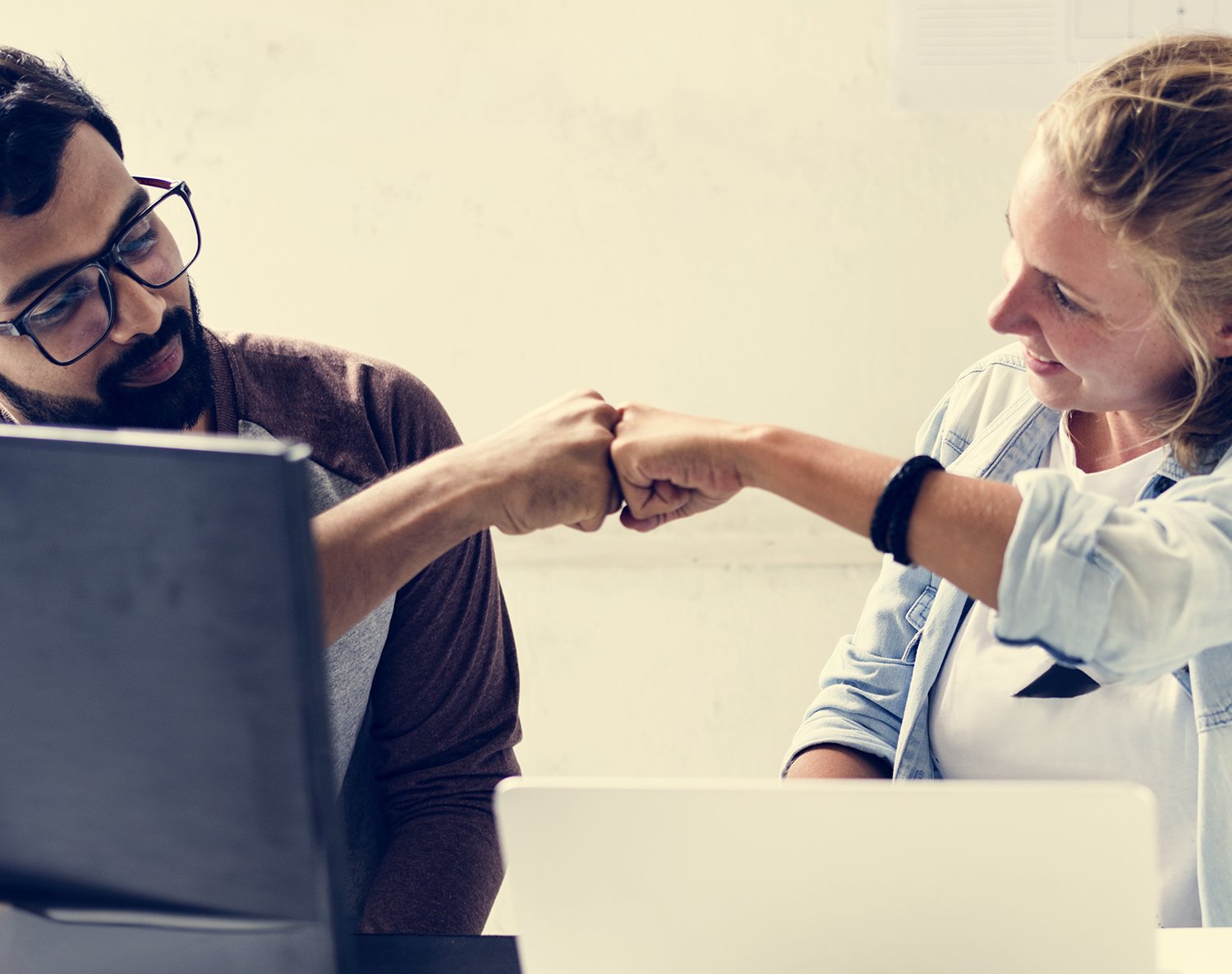 When I was growing up, I was raised by parents who thought that I could do anything and be anything that I wanted. My father actually hoped that I would become a pilot, like him.

At that time, there was a lot of talk about equality. In the church that I grew up in, one of the three pastors was a woman, and she did everything that the men did, such as preside over communion, weddings, and baptisms.

It wasn’t until I started going to more fundamental type churches in college that I heard about gender roles, patriarchy and complementarianism. Thankfully, when I was pastoring, I was in a church organization that encourages both men and women in ministry.

At Defined By God, we also value and teach Biblical Equality, which is the Biblical truth that men and women are equal in terms of substance and value, privilege and responsibility, function and authority in all areas of life, ministry, and marriage. Why are we so passionate about this? What does equality in the Bible look like?

We’re going to explore this topic in this week’s blog. It’s a big topic, so this blog is just an introduction. However, gender equality is one of the things I am most passionate about teaching, so stay plugged in with me as I share more in the future. Let’s get started.

Let’s define some of the major terms within gender equality. First, patriarchy is a term used to describe the dominance of men over women in public and private spheres. In some churches, patriarchy is still taught as the way that “Godly” marriages should be, and usually in these types of churches, all positions of authority are held by men.

I believe that the patriarchal structure in our society and within the church hurts both men and women.

Next, complementarianism is the idea that men and women are equal in terms of value, but that they have different gender roles, and that the man is the authority in a marriage. These types of churches usually only have men in roles with authority, such as pastors, elders, etc. There may be women in positions such as children’s church leader.

Lastly, egalitarianism is the belief that men and women are equal and can share the same positions. For instance, in an egalitarian church, women can hold the same pastoral authority as men. In an egalitarian marriage, there is no “head of the family,” because both partners are equal. But what about the popular teaching that wives should “submit” to their husbands? Doesn’t this mean that the husband is above the wife? Well, you can read about the origin of the word “submit” and how it should actually be applied in marriage in this word study from Susan Hyatt. Susan goes on to explain that the greek word for “submit” is “hupotasso”, and is actually better translated as “to identify with” or “to be in support of”. This brings a whole new meaning to the scripture.

I also believe that patriarchy and complementarianism are forms of spiritual and emotional abuse.

Gender Equality in the Bible

What does the Bible say about equality? If you grew up in a church that taught that men are above women, you may be surprised to learn that that is not a Biblically-based belief system.

Oftentimes, churches use the passage in 1 Timothy to back up the belief that women should not be allowed to teach in church. You can read about why that is a bad interpretation of scripture on this Junia Project blog post.

I think we can learn a lot about biblical manhood and womanhood when we read Galatians:

“So in Christ Jesus you are all children of God through faith, for all of you who were baptised into Christ have clothed yourselves with Christ. There is neither Jew nor Gentile, neither slave nor free, nor is there male and female, for you are all one in Christ Jesus.” Galatians 3:26-28

We can also learn about God’s intentions in Genesis:

“So God created humankind in his own image; in the image of God he created him: male and female he created them. God blessed them: God said to them, ‘Be fruitful, multiply, fill the earth and subdue it. Rule over the fish in the sea, the birds in the air and every living creature that crawls on the earth.’” Genesis 1:27-28

There are several other verses that explore equality in the Bible. I firmly believe that the Father heart of God sees us all as equals, and it’s a shame that women have been held back in the church for centuries. We have missed out on the valuable wisdom and truth that women have to offer.

Women are still oppressed in many churches, but thankfully, there are also more and more egalitarian churches who believe in Biblical equality.

How to Promote Gender Equality in the Church

When I was a pastor, it was really important to me that our church leadership team reflected the fact that we believed in biblical equality. We had equality in leadership, and we valued having women on all of our ministry teams.

One major hurdle that women face when they want to step into a leadership role in the church is that they get placed in children’s or women’s ministry. Now, let me be clear: these are wonderful places to serve. We especially want to have the best teachers in children’s ministry.

However, we need to get out of the pattern of thinking that those are the only places women can serve. Women have valuable things to teach all people, not just women and children, things that we can only learn from their unique perspective.

If you are a church leader, please consider whether or not your church empowers or oppresses women. How can you open up more pathways for women to lead?

One way to judge how egalitarian your church is is to look at the leadership team. Are they all men? What is the male to female ratio? Is there racial diversity?

The beliefs of a church are exemplified in their leadership team. If you don’t see women on the ministry team, that church may not be a place where women are valued and seen as equal.

Years of bad teaching about gender roles can leave an imprint on you, especially if you’ve been in the church since you were young. If you’re a man, you may have been taught that you had to be a strong leader and could not be sensitive. If you’re a woman, you may have been taught that you did not have as much value as men, which can impact your self-worth and how you show up in the world.

Once we realize how these oppressive teachings have impacted us, it’s important to get free from them. Try to find an egalitarian church community where you are encouraged to be your true self. You should also continue to educate yourself about gender equality in the Bible since it’s such a big topic.

If you want to do a one-on-one heart healing ministry session to work through your past, I am here to help you. As I said, I’m passionate about this subject, and I want to see everyone set free. Contact me today to set up a ministry session.

PrevPreviousWhat is Faith Deconstruction? Let’s Make it Less Scary
NextHow To Deconstruct Your Faith Without Losing ItNext
On Key