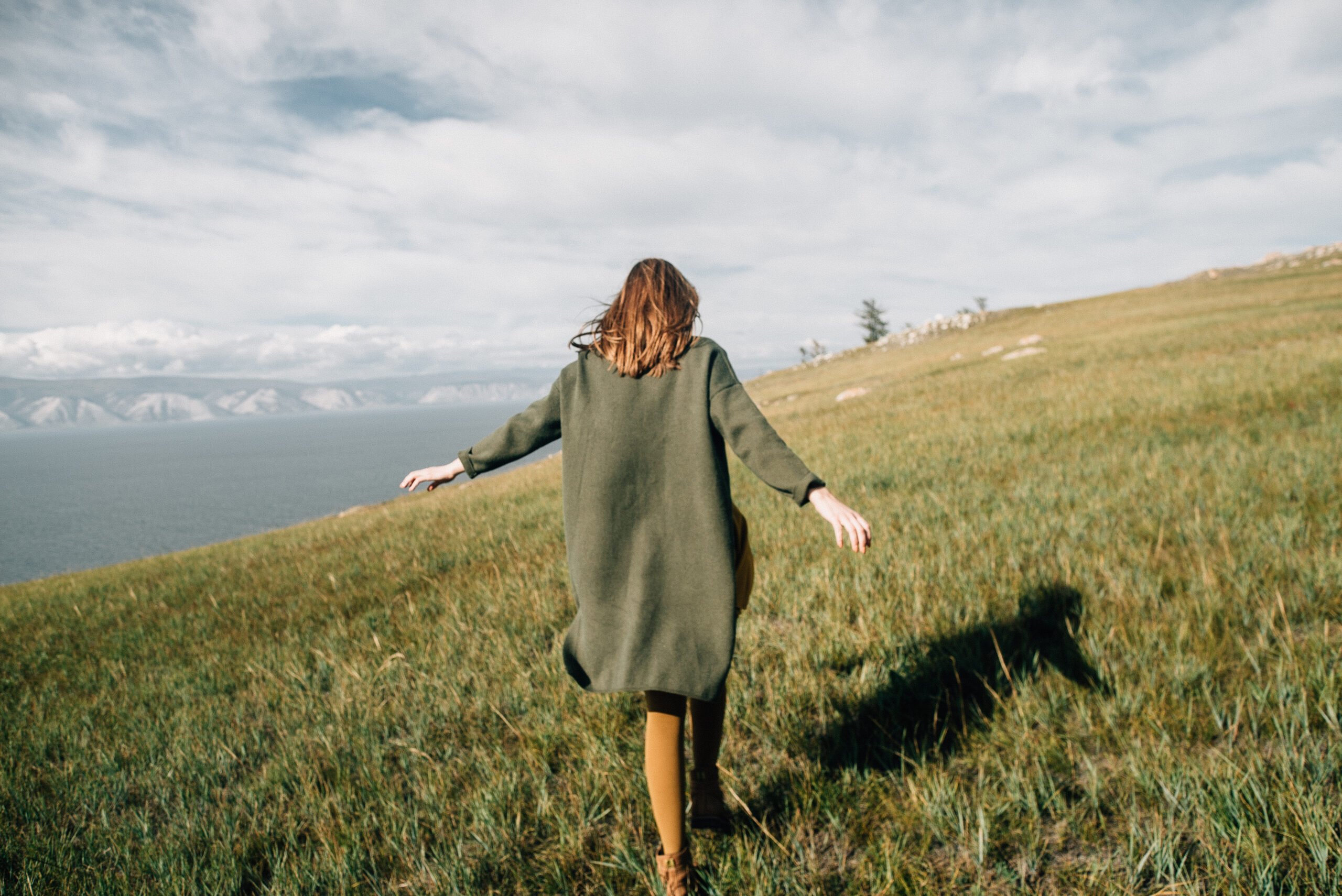 Are you defined from the inside out, or from the outside in?

Many of us begin building an identity based on what other people say about us from an early age. For instance, if a child falls down and says, “I’m hurt,” but his parents say, “no, you’re fine,” he then may feel that his feelings are invalidated and begin to question himself and wonder if he can trust what he feels, which impacts his identity. This is just one example of how we can begin to doubt our own inner voice.

Maybe you’ve always identified as a certain “type” of person, or certain role in a family. You might say, “I’m an athlete,” “I’m the smart one,” or “I’m the care-taker.” It’s important to look at the root of the identities we take on and evaluate if they came from who we truly are or because we believed that’s who we’re supposed to be. Sometimes parents can put pressure on their children to be a certain way, study certain things, play certain sports, or follow certain career paths.

For example, I was always “shy and quiet” growing up (according to the people around me), but really God created me to speak and use my voice!  He began to show me that He did not create me to be quiet, but that wounding from the womb had caused me to want to be quiet. Through getting some healing for my heart, I learned the root causes of my shyness, and was able to learn the truth about my identity and purpose.

DISCOVERING YOUR TRUE SELF

Only you and God really know your true inner self. The good news is, even if you discover that you haven’t been living out your true identity, it’s never too late to discover who you really are with God and make a change.

What is identity in the first place? It’s the qualities, beliefs, opinions, character, feelings, and talents that make a particular person different from others.

We were created to grow up with a strong sense of our own identity. God wants us to be free to be who He made us to be, and not who others or life circumstances have told us we’re meant to be. You should be defined from the inside out, not the outside in. Most importantly, you should be defined by how the Father sees you and what his word says about you.

IDENTITY IN THE BIBLE

Let’s see what scripture has to say about identity.

“I will confess and praise You for You are fearful and wonderful and for the awful wonder of my birth! Wonderful are Your works, and that my inner self knows right well.”

“Behold, You desire truth in the innermost being, And in the hidden part You will make me know wisdom.”

When we get in touch with our hearts, past all the identities that we’ve developed, we can find our true self. The Bible also talks about how we can take on a false identity, like in the story of David and his older brother, Eliab.

“Then David spoke to the men who were standing by him, “What will be done for the man who kills this Philistine and removes the disgrace [of his taunting] from Israel? For who is this uncircumcised Philistine that he has taunted and defied the armies of the living God?” The men told him, “That is what will be done for the man who kills him. Now Eliab his oldest brother heard what he said to the men; and Eliab’s anger burned against David and he said, “Why have you come down here? With whom did you leave those few sheep in the wilderness? I know your presumption (overconfidence) and the evil of your heart; for you have come down in order to see the battle.” But David said, “What have I done now? Was it not just a [harmless] question?” Then David turned away from Eliab to someone else and asked the same question; and the people gave him the same answer as the first time.insults him:  why are you here?

Eliab tried to define David and tell him what was in David’s heart. When he says “Where did you leave those few sheep…” he is belittling him. And when Eliab says “I know your presumption and evil in your heart”, he is trying to define David. However, David did not allow Eliab’s words to define him. David turned away from him and continued to do what God was leading him to do, and ended up killing the giant! We have the power to reject our false identities and take on our true identities and walk in our God-given purpose.

To do this, we need to get in touch with our hearts and access what God says about us. I recommend getting a journal to start this process.

This journal is just for you and God, and He gives complete freedom for you to be your true self. Start by pouring your thoughts and feelings out to the Lord. Identify and call out your false identities. What words have been used to define you? Write those down. Look through your past and ask yourself who you were striving to please. Your parents? Your teachers? Your friends? How did striving for their acceptance shape the way you viewed yourself? Did you begin to define yourself based on their opinions of you?

Do not rush this process. It takes time to discover all the false identities we’ve been wearing.

You can start reinforcing your true identity now. To learn how God defines us, we can look to Jesus.

Jesus didn’t have to be anything or anyone, He just was. He was secure in His Father’s love and his identity as a Son.

Jesus faced plenty of opposition to His identity, but He was not ashamed or fearful because He was confident about who He was from the inside out. He was always His true self despite being faced with rejection, temptation, and criticism.

How did He do this?

He stayed in constant connection to His Father. He was confident that He was loved, accepted, cherished, and taken care of by God the Father.

We can begin to understand our true identities when we understand how the Father sees us. We can stay connected to the Father like Jesus did. When we do this, we realize that our identity comes from the way the Father sees us, and that we are also loved, accepted, cherished and taken care of by Him.

Brennan Manning says, “Define yourself radically as one beloved by God. This is the true self. Every other identity is an illusion.”

In your journal, start writing down the way the Father sees you. Remember that your true identity is as His beloved child who is fearfully and wonderfully made.

As you strip away the false identities you’ve been wearing and accept how the Lord sees you, you can also begin to discover more about your true self. It might be as simple as discovering your real favorite color instead of what others have told you is your favorite color, but this is still a big step to living from the inside out.

Rejecting false identities and discovering your true self is a lifelong process, but it’s a beautiful journey that you get to go on with the Lord. He wants you to live freely as your truest self, and that starts with discovering who you are to Him.

PrevPreviousReflections From The Wilderness
NextTips for Lowering Your AnxietyNext
On Key